Did cancer change who I am? 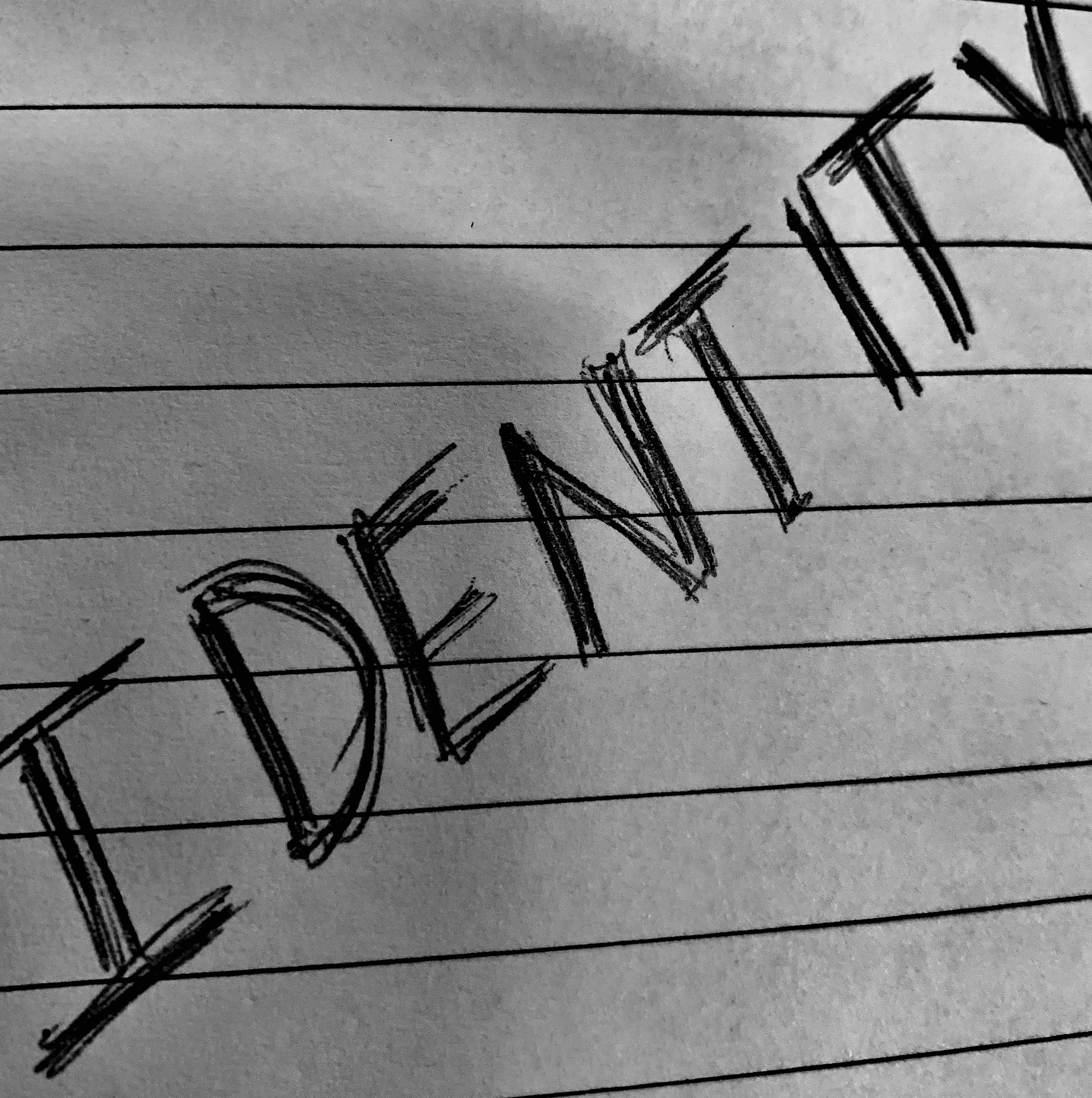 There is no doubt that going through cancer can force a person to have an identity crisis; it’s a commonly-explored theme and something I have struggled with and written about in the past. When faced with something scary or traumatic, it can cause a sudden shift in the person we believe ourselves to be. The thing is, I think I have always struggled with trying to identify myself, cancer just made me realize it.

I am reminded of my literature class in high school. There was an entire semester where we explored books on this topic, and we had to write papers about our own identity. I couldn’t quite place myself though; I didn’t know what my identity was.  As a teenager, people often define their identity by what clique they belong to: the cheerleaders, the athletes, the mathletes, the goths, the metal heads, the nerds, the dorks, the drama kids, etc. There are people that don’t fall into any of these categories, which is where I found myself. I suppose I was a blend of a loaner and a socialite. I spent a lot of time alone and vaguely depressed, while other times I spent excitedly bouncing around from group to group attempting to see a bit of myself in these high school subcultures.  I began to identify myself as a person without an identity, and I thought of it as a good thing. I came to the conclusion that identifying with something limited you by boxing you in and crushed your freedom. This empowered me to do whatever I wanted, whenever I wanted. And that was fine, for a while. It led me to learn and experience a great variety of things; from flying airplanes tomeeting Britney Spears, or camping my way through Spring Break on the beach in Texas to meeting Cardinal Francis George at his mansion in the city, as well as a lot of other random happenings between.  I got to do a lot, and I loved the idea that I was this mixed bag of a person. Naughty and nice. Feisty and fragile.

Clearly, I had been struggling with myself before cancer, but when chemo ended and I was given the all-clear, a true crisis started to happen. It became evident that my  “living without an identity” schtick was no longer working. I found myself behind with school work, had trouble going to my job and wasn’t very dependable in general. I could blame this all on the cancer that had been growing in my body, but if I’m being honest, that was just a small factor in what was going on. I could blame it all on mental illness (I had been diagnosed as bipolar), but that was only a part of it as well. So, what was the real problem? I have given this a lot of thought, and I have come to believe that not settling on an identity, not making a decision about the person I was going to be, caused me to live a life with no integrity. I was taught to think about integrity in terms of a wheel. If a wheel loses its integrity, such as losing its spokes, how long does it have until it breaks and can’t roll forward? Not very long.

Immediately after cancer I still couldn’t decide who I was, so my subconscious habits started to decide for me. I am a person who has spent most of her life living for praise from others, especially my dad and grandfather. So, after cancer when I started to have small victories, I would share them with my dad and grandpa and they would be thrilled. Sure, praise from others was nice, but nothing lights up my brain quite like my grandfather saying. “I’m proud of you.” Same goes for my dad. Naturally, I started doing things in my life exclusively so I could share them with my paternal influences and slowly started building a life over what I thought they would like for me. They did not ask me to become a person who lives to please them, and I’m not saying that I have built the past six years only for them. However, I have realized that out of options and opportunities that have both been presented to me or that I have created, I only selected after carefully evaluating which one I would like, then which one was going to make them proud of me. I did this subconsciously initially. Since having this realization, I have had a few breakthroughs to avoid this, but in some areas my decision-making process still resorts back to what it’s used to: making a choice based on what will get me the most praise. In other words, I haven’t really been living 100% for me.

I want to be clear that I’m not complaining. It’s worked out, and I have a wonderful life. I have a cool business that helps cancer fighters, fun investments and hobbies, cats, and a best friend that doubles as my husband. But I have recently run into something new that has turned my identity upside-down again. My grandfather passed away.

Some important context: Grandpa and I were best friends. We shared a deep, beautiful and pure connection. And now he’s gone.

It’s been a few months since he passed. At first, I felt sad, but then okay. But now I feel a little scared, and prompted me to take a true look at myself. I have, mostly unknowingly, built my identity over receiving praise from him. Now he’s gone, and I have to do things and make choices without telling him about it. The first few weeks after he passed, I made up an acronym for his namesake: WWHD (What Would Howie Do?). This was helpful at first because it got me through my J-Term course and motivated me to jump back into work full-throttle after his service. The newness of that notion has worn off, and I find myself getting anxiety over what I should do and what choices I should make out of fear that I no longer have a safety net of praise waiting for me. I spiral into a tornado of depression, negative self-talk and it’s just no good.

I read a book a few weeks ago called Eleanor Oliphant is Completely Fine (slight spoiler ahead, skip this paragraph if it’s important to you). At the end of the book, Eleanor finds freedom through accepting and living for herself. It might sound cliché but the way this book is written truly resonated with me. Eleanor was able to create a new identity of who she wanted to be, not for others whose voices she allowed to control her decisions. What I’m trying to say is that for the first time in a long time, I am putting on my big-girl pants and asking myself ‘What Would Jenna Do’? I’m catching myself when I am craving praise and reminding myself that whatever I do and who I choose to be is whole and complete and enough. I don’t need to exist to make other people proud. In fact, by doing so I’ve never really done anything to make myself proud. By living for praise from others, I’ve also made myself small and played it safe with very little risks. I have no interest in being that person anymore.

So, I think I’m figuring myself out (in a healthy, positive way), perhaps for the first time in my life. I don’t have it all figured out yet, nor do I believe you ever really can, but I do know a few things about myself that I have settled on:

Shop for our candles and more on Etsy 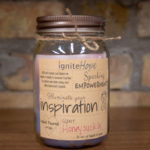 Apparel that showcases the name and logo of great causes. Wear because you care! 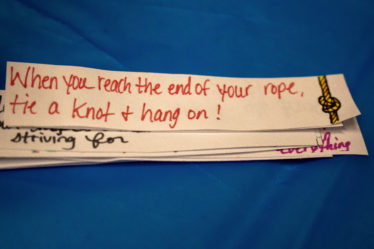 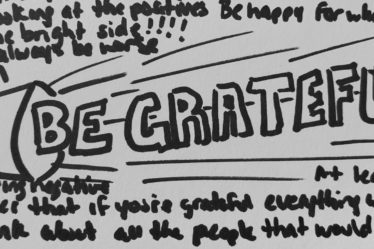